A SUMMARY OF FACTORS SHAPING THE BASIS FOR 2021 COMMUNICATION PLANNING

If you are reading this in 2020, it would be difficult not to acknowledge that we are living in truly extraordinary times. But, if this has crossed your path as research in some future study and the year 2020 is from a bygone era, then our current reality may well seem relatively uncomplicated in the same way that we might look back on history, even 10 years prior, with a fondness for its relative straightforwardness.

The truth is that the pace of change has never been faster, the leap in technological advances and the power of the internet never greater; and the very real prospect that at some point the DNA of your future colleagues may well be AI rather than XY seems to strengthen its grip on society and gain more and more momentum.

These are a mere sample of the types of factors that today’s leaders are expected to anticipate and react to in order to steer their organisations onto safe and fertile ground. So much so that questions on the future uses and threats of technology, strategic communications, governance and risk issues are all increasingly dominating board room agendas.

How organisations place these factors into context with their own communications and messaging is of paramount importance as plans are drawn up for 2021. So, as we look towards the last quarter of 2020 what are some of the key signposts that leaders must factor into future planning?

The threat is far from over and governments in the region will continue to face difficult decisions between prioritising public health and economic wellbeing with many trying to balance the needs of both. Despite most countries coming out of full lockdown, restrictions remain in place with significant direct and indirect costs to the public purse. Policy makers and leaders will be preoccupied long into 2021 and possibly beyond with the quest of rebounding economically and ensuring future growth amidst the threat of further peaks in Covid-19 cases. Governments will continue to outspend their previous budgets in the areas of public health, pandemic responses and specific Covid-19 management units as a means of defence and protection from the virus and hoping it eventually enables fast-tracked economic recovery. At the time of writing a vaccine remains an elusive silver bullet.

Governments across the region have adapted their fiscal policies to bolster their national economies but also consolidate spending as a result of sharp declines in revenue. The road to economic recovery is expected to be a long one alongside oil prices that are significantly lower than the breakeven many governments in the region require to keep them in the black.

Despite unprecedented cuts by OPEC+ countries to compensate for short-term demand shock, lockdowns and a broader, global economic downturn, the oil price outlook remains stubbornly weak. A recent Reuters poll amongst economists forecasted an average price of $36/barrel this year, down from $64 in 2019 and rising to only $59 by 2024, well below breakeven prices for all regional producers.

Fiscal tightening as a result re-emphasise the need for many countries to accelerate their economic diversification programmes. This is considered as existential to de-risk their economies and wean them off dependency on oil revenue, provide job opportunities for their citizens and secure future stability. However, some economists posit that the various ‘vision’ plans produced in the region in recent years, defining a path towards economic diversification and localisation, are now defunct as governments have to deal with more immediate pressures.

Linked to this is the potential doubling down on “ization” policies, with some countries, such as Kuwait, actively cancelling expat visas. Oman too has a highly motivated labour policy to engage nationals, but other countries, such as the UAE, probably need to maintain a balance to better ensure resilience in domestic real estate (residential and commercial), education, retail and services sectors.

Notwithstanding recent announcement of the normalisation of relations between Israel and the UAE as well as Bahrain, the broader MENA region has rarely seen so many asymmetric threats and morphing of ideological and policy alignments.

Whilst the former are arguably the most significant foreign policy developments in generations – politically, religiously and culturally – it has the potential to seed comparable changes in bilateral relations across the region. Whilst the initial momentum on both sides in initiating formal relations belies the complexity of the path forward, 2021 will be pivotal in determining just how the relationship evolves and its wider impact on regional alliances and stability.

However, this is far from being the only game in town with a number of Gulf Arab countries engaged in foreign policy initiatives as far afield as Greece, Turkey and Libya, to mention just three. Pending anxieties associated with the Muslim Brotherhood and Hezbollah add to the complexity of regional relations, all of which place added pressure on the very future of the GCC bloc, many of whose members celebrate 50 years of independence in 2021.

In a complex neighbourhood, national security and regional stability are constant pre-occupations for regional leadership. Regional tensions frequently seem in a state of heightened risk and various current geopolitical situations are conspiring to compound that reality as new pacts emerge in the region between Qatar, Turkey and Iran on the one hand and Saudi Arabia, the UAE and Egypt on the other with states such as Oman, Kuwait and Bahrain playing far less prominent roles.

A key variable for regional stability in 2021 will depend on U.S. presidential elections as well as future mediation efforts on matters such as the dispute of territorial rights in the Eastern Mediterranean, an issue that as we write continues to flare primarily between Turkey and Greece, but with various naval powers amassing assets in the region, ready to protect their own or allies’ strategic interests.

Governments across the region, particularly the GCC, always pay close attention to U.S. elections such is the influence the U.S. has on regional geopolitics and stability. This year will be no different and in fact may be even more acute given the clearly divergent views of both presidential candidates on policy matters that are highly strategic for many governments in the region such as policy towards Iran, renewable energy, domestic U.S. oil production and impact on oil prices as well as matters of national and regional security.

Corporate communications plans need to navigate subject matters that can be leveraged but, at the same time, diplomatically. The stakes are high when it comes to building a narrative that is plausible and seen as complementary towards evolving national agendas – being ahead of the news flow will better inform the development of commercial plans.

The pace at which organisations have had to deal with geopolitical events will only intensify. Establishing the right framework to assimilate insights quickly, discern what is relevant and react appropriately is the result of the right preparation, accurate analysis and good advice.

Finally, it is important to remember that crisis moments can be the driving force behind positive change, historic innovations and significant technological advances. Organisations that have embraced these external factors will be better equipped and more resilient in 2021 – a happier new year! 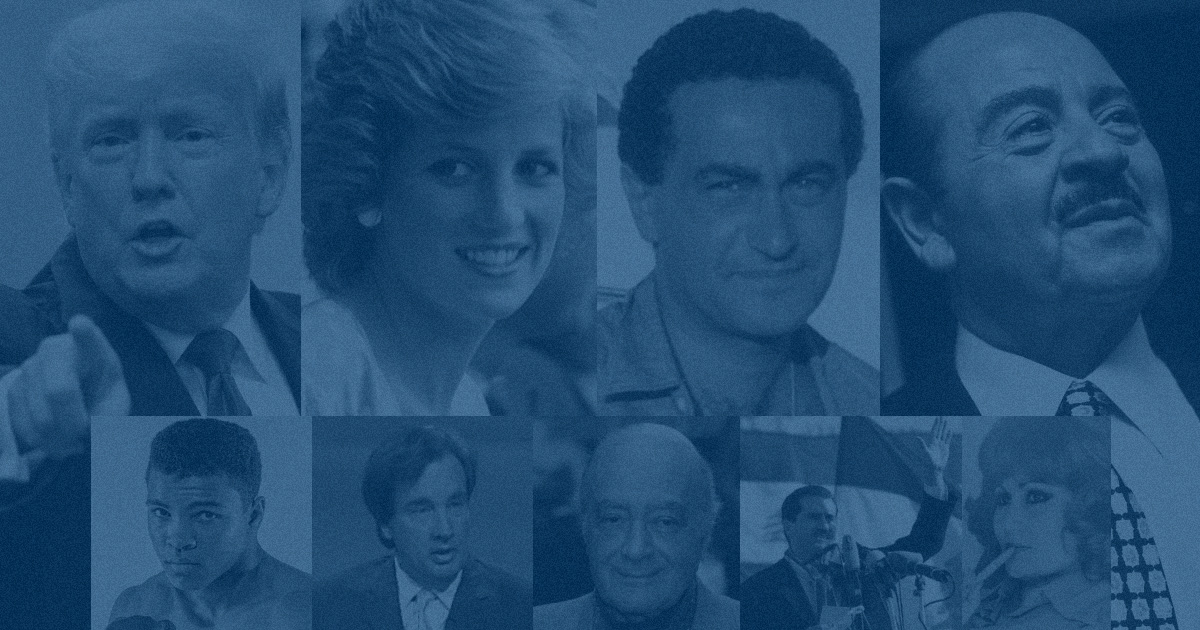 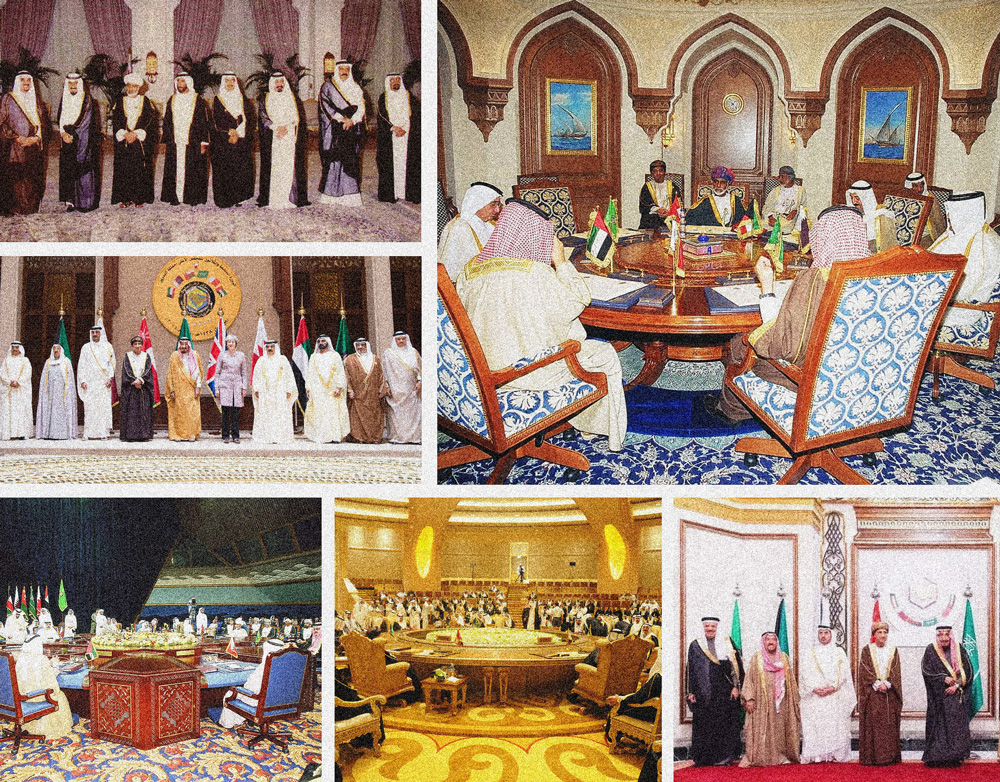 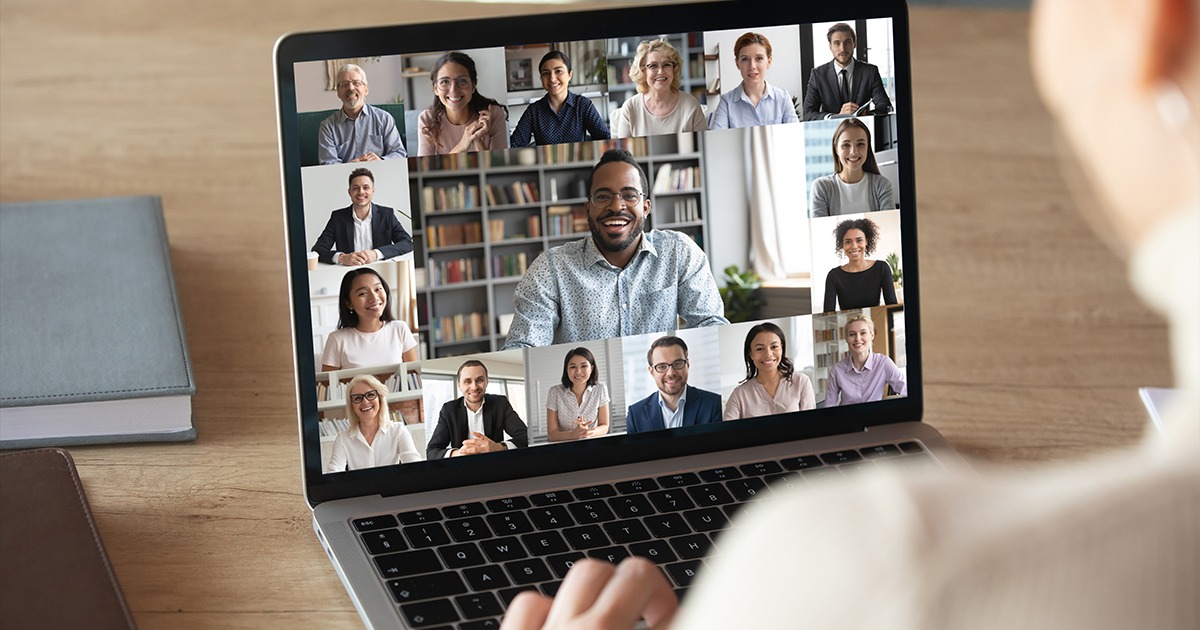